I am only ONE of the candidates running for state House & Senate seats in Cherokee Co.
To see the others, click this link www.cherokeedemocrats.com/candidates

Put a life-long GA Educator in the GA Legislature! 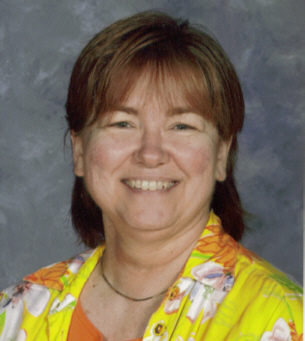 I will NOT be using robocalls as part of my campaign.  These are the annoying recorded calls that some people running for office use.  Instead, I'm relying on my yard signs, my website, the candidate forums I will attend, newspaper coverage, advertising I do, and my meetings with voters throughout the area.

My opponents are free to use robocalls to their heart's content, but I will not.

Politicians are like diapers; They need to be changed often and for the same reason. - Mark Twain
"Ask not what your country can do for you - ask what You can do for your country!"  J F Kennedy
"I am not a member of any organized political party - I am a Democrat" - Will Rogers

"I am... against all violations of the Constitution to silence by force and not by reason the complaints or criticisms, just or unjust, of our citizens against the conduct of their agents."  - Thomas Jefferson, 1799.

"The greatest good we can do our country is to heal its party divisions and make them one people." -- Thomas Jefferson, 1801.

"A popular Government, without proper information or the means of acquiring it, is but a Prologue to a Farce or a Tragedy or perhaps both.  Knowledge will forever govern ignorance.  And a people who mean to be their own Governors must arm themselves with the power with only knowledge gives."  - James Madison, 1822

"Men, by their constitutions, are naturally divided into two parties:

In every country these two parties exist, and in every one where they are free to think, speak, and write, they will declare themselves."   - Thomas Jefferson, 1824

It has been said that all Government is an evil. It would be more proper to say that the necessity of any Government is a misfortune. This necessity however exists; and the problem to be solved is, not what form of Government is perfect, but which of the forms is least imperfect."  -  James Madison, 1833